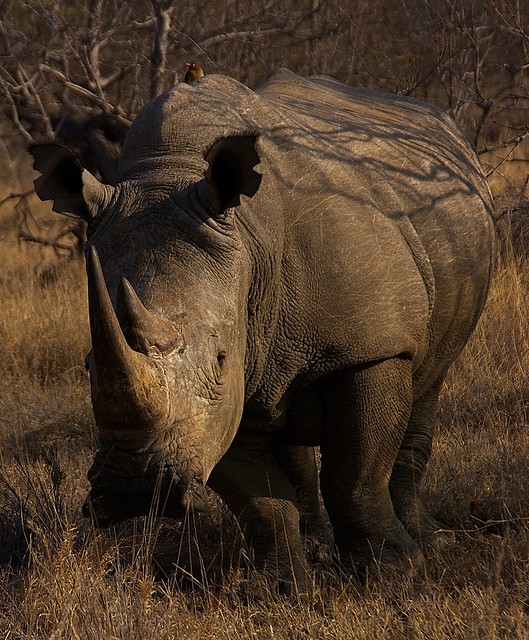 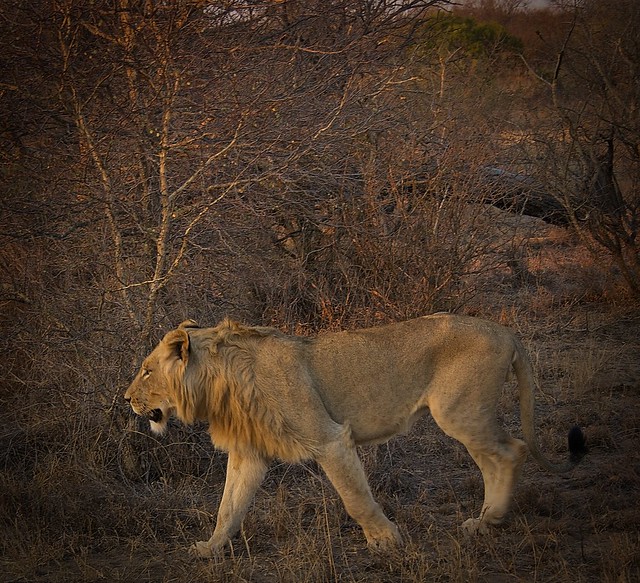 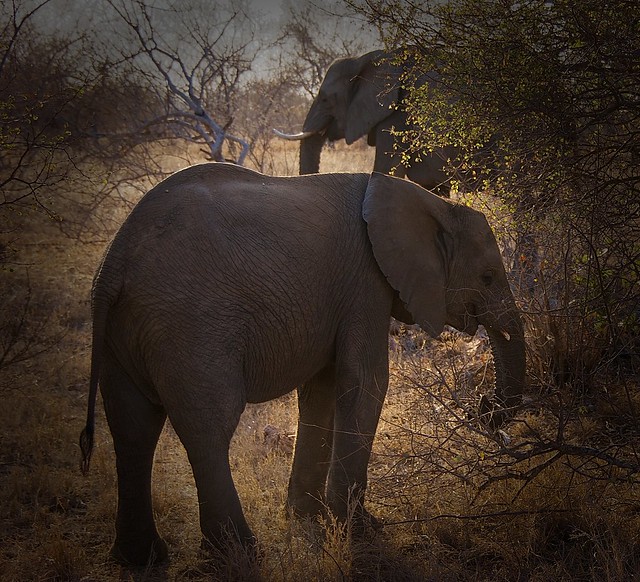 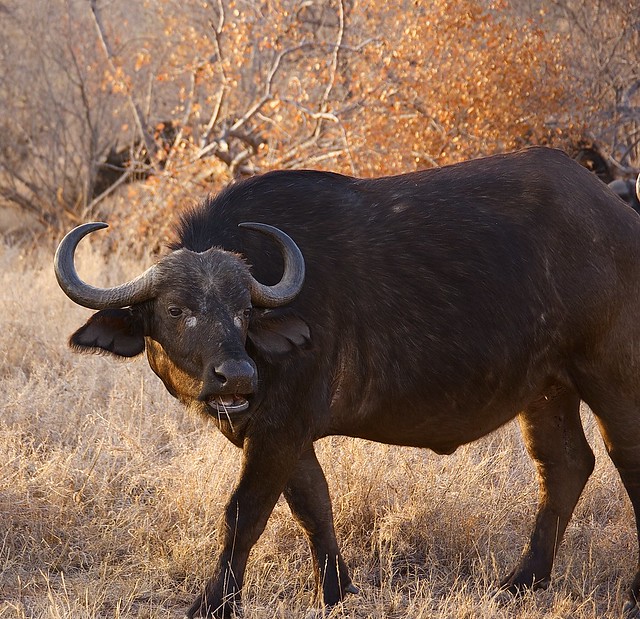 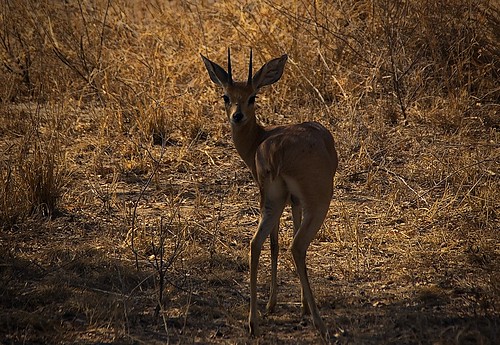 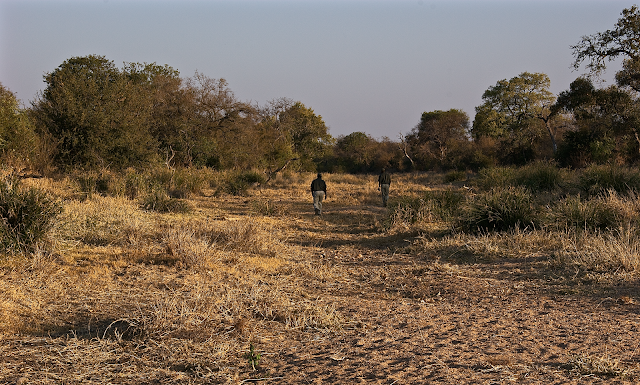 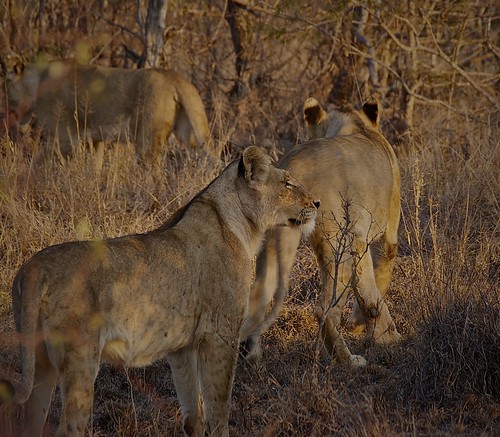 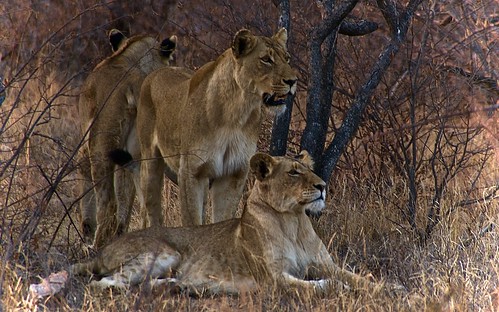 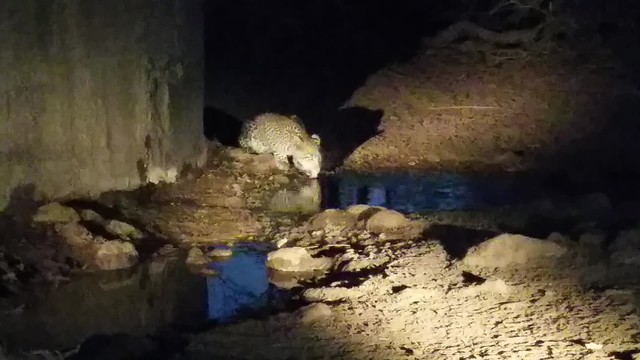 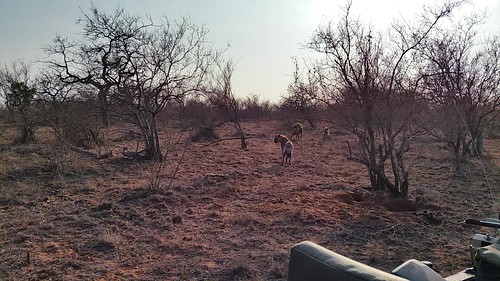 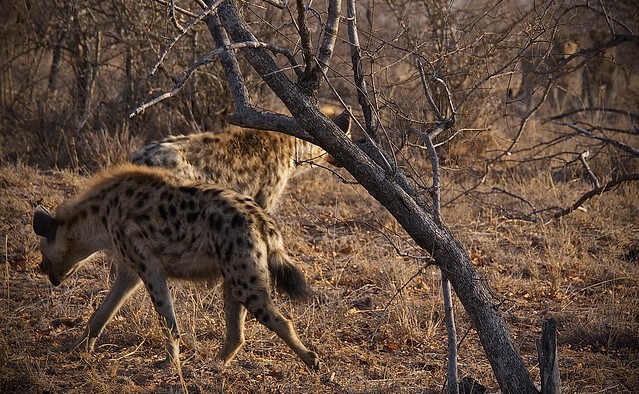 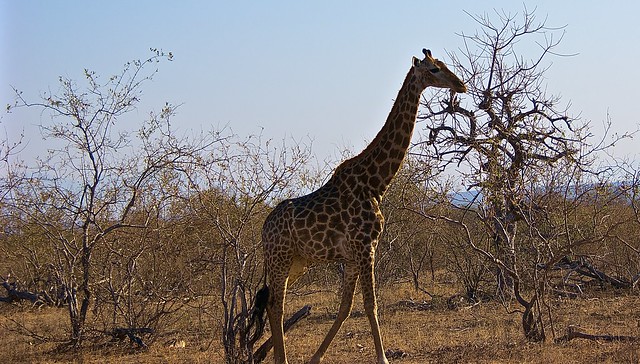 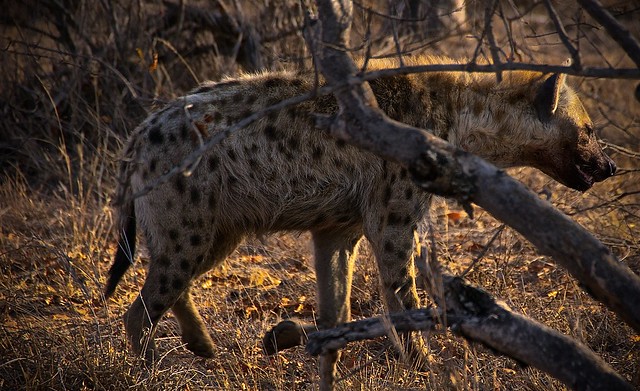 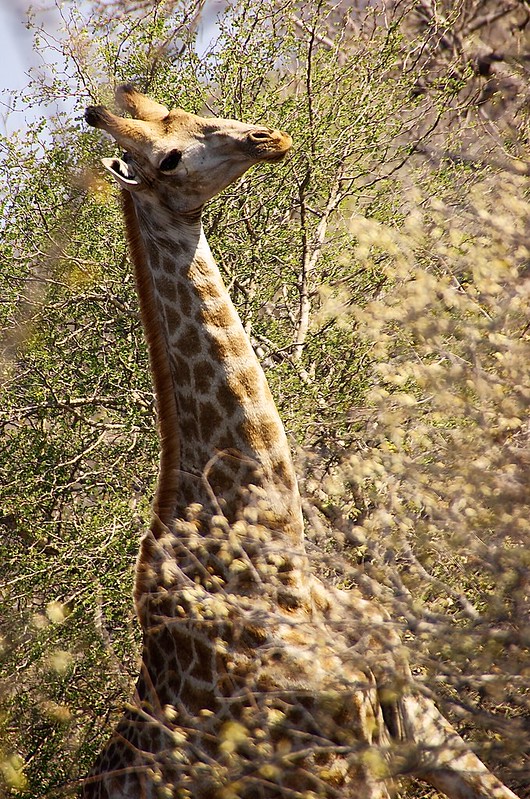 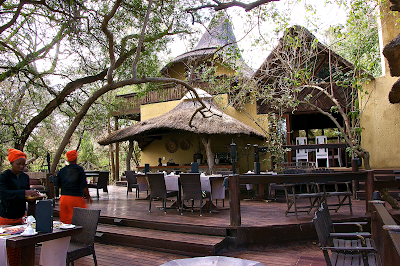 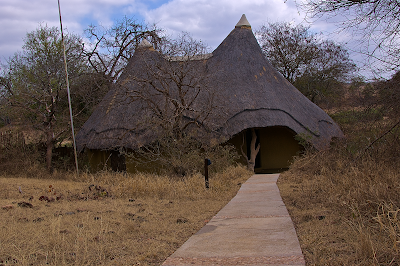 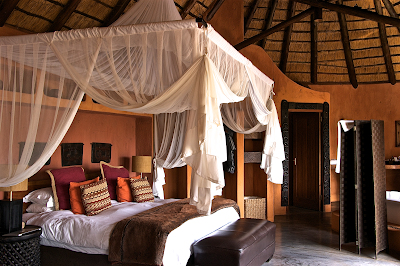 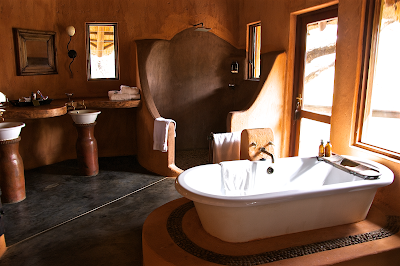 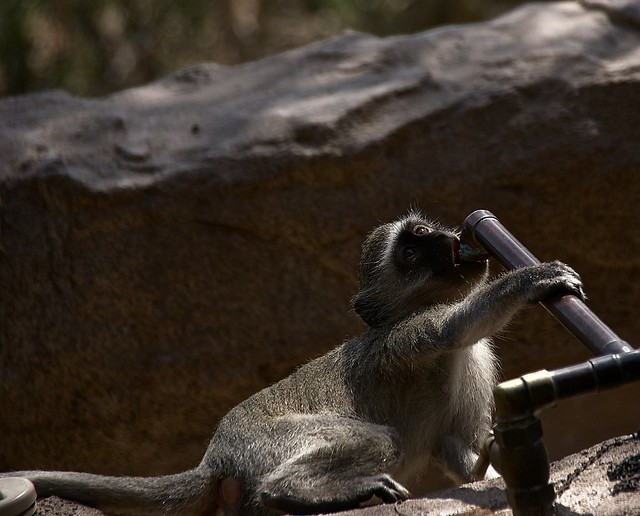 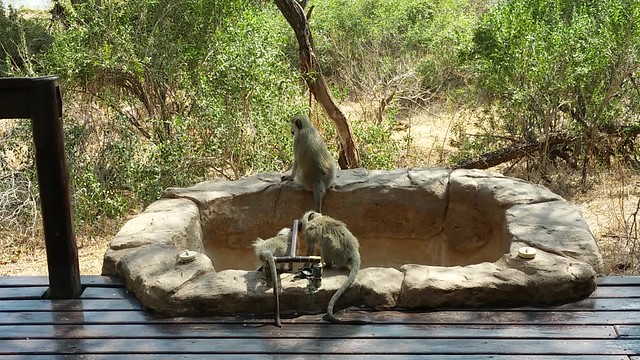 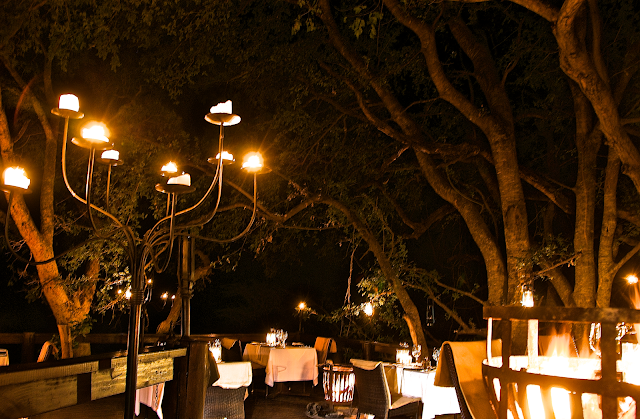 We had an absolutely wonderful time at Pondoro, and would definitely return if and when time permits !!
Posted by Soma Biswas at 8:20 PM 2 comments: