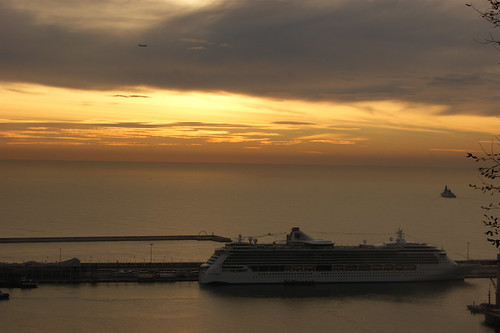 Serenade of the Seas

Our 3rd cruise was with Royal Caribbean (RC) on their "Serenade of the Seas" ship (pic above). It was a 4-nights cruise starting and ending in Barcelona with intermediate ports of call in Toulon, France and Palma de Mallorca, Spain.
The ship had undergone a lot of renovation just before our cruise and looked in pristine condition. We have given a description of RC cruise ships and the facilities to expect on board in one of our previous posts. So rather than repeating them again, here is a link to the post for anyone interested: RC Cruise ship. A few pics of the ship's interior for your viewing pleasure:

Our first port of call was in Toulon, France. It is basically a French naval base, so you can see lots of warships at the port. The city itself is like most French cities - narrow streets with lots of cafes. Two tips here which would be helpful to Indian tourists who are not based in Europe but say come directly from India:


The next port of call was in Palma de Mallorca, Spain. Palma de Mallorca is one of the Balearic Islands belonging to Spain. Often touted as the Spanish equivalent of (French) Côte d'Azur where the rich and famous head to during summer months, one can clearly see the strains of the current economic crisis with unfinished buildings everywhere. Moving on to more pleasant things, there is still a lot to see and explore on the island even if you go there during winter. Primary attractions include the Cathedral and Drach Caves. 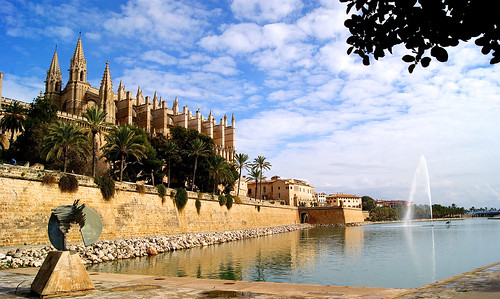 Having seen many cathedrals in and around Europe, we would rate the Cathedral of Santa Maria in Palma as one of the most impressive (probably right after the Saint Peter Basilica in the Vatican). The entrance is very high so you have to really crane your neck to see the top. The cathedral interiors including the Rose Window is equally impressive. 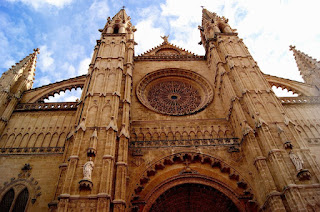 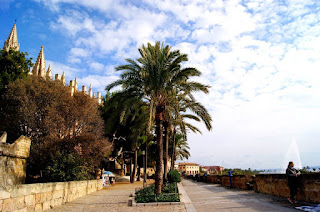 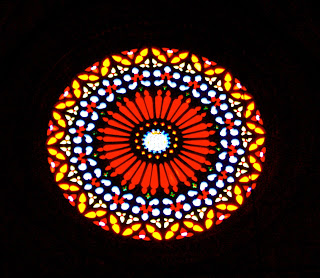 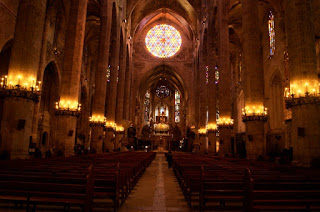 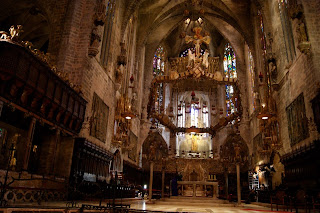